Congratulations to this year’s winner and runner-up! 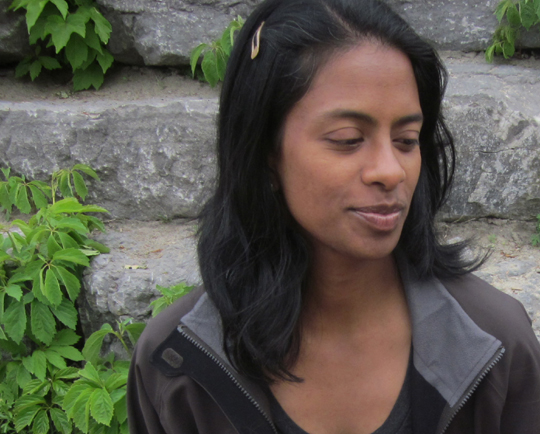 The Diana Brebner Prize honours an emerging poet from the Ottawa region who has not yet been published in book form. This year’s winner of the $500 prize is Sneha Madhavan-Reese for “Rosa Parks” and the runner-up is Ken Victor for “The Celiac Reflects”.

The Diana Brebner Prize is awarded yearly for the best poem written by a National Capital Region poet, who has not yet been published in book form. The $500 prize honours the late Diana Brebner, an award-winning Ottawa-based poet who was devoted to fostering literary talent among new, local writers.